Are you looking for some Toronto fun with (or without kids) the next few days? Toronto has some fun things to do before Christmas, including the Star Wars The Force Awakens exhibit and Toronto Christmas Market at the Distillery District.

Yesterday, I had an appointment with B in the city so after that was taken care of, we spent some time downtown Toronto.

We first went to the Star Wars The Force Awakens pop-up exhibit/ store at 277 Queen St. West. Not a big set up but enough for the hard-core Star Wars fan anticipating the movie opening on December 18 or a little 3.5 year old.  There were some replica costumes on mannequins – Rey, Stormtrooper (presumably Finn), Kylo Ren, Captain Phasma, and a replica of BB8. TV screens played the trailers and there were huge cinema posters promoting the movie. B even recognized older Harrison Ford as Han Solo.

As this is a pop-up store, there were limited editions of The Force Awakens t-shirts for sale. The size selection wasn’t great but they are getting more in. One of the best parts of the exhibit was the free photo (we got a hard copy and digital version) with BB8.

The pop up store/ exhibit closes on December 21st. If you’re downtown already or consider yourself a super-fan, you should check it out. While it wasn’t busy when we went mid-day, I can imagine the lines after work hours and especially weekends.

After the Star Wars The Force Awakens experience, we headed east toward the Distillery District to the Toronto Christmas Market. What felt like forever on foot (and stroller), we got to the market shortly after 2 pm. I was starving by then (B was okay as he was snacking all morning) and we had sausage with sauerkraut and a giant pretzel, typical German market fair.

B enjoyed the pretzel and sausage sans sauerkraut. We perused the stalls and as I was chilled, bought and enjoyed a hot drinking chocolate from SOMA. I also bought their Alleppo pepper chocolate bar (“dark Peruvian chocolate laced with Alleppo pepers and Maldon salt”) for S as its our favourite from this chocolate maker.

The Toronto Christmas Market was fun during the day (less busy, no lines) but I’ve heard it is magical at night with all the sparkly lights. For those wanting to check it out, the market closes this Sunday, December 20th so go soon or you will have to wait until next year.

The easiest way to get there is by foot from Union or King Station and walk sound on Parliament. We opted for the King streetcar back to subway which we caught eastbound at King and Parliament.

B and I had a great day together and I would recommend both activities for parents with little ones.

Hi, I'm Lisa, a city girl living in a suburban world, a busy mom, a wife, seeker of good eats, DIYer, aficionado of fashion and beauty, and a traveler. Welcome to my blog! 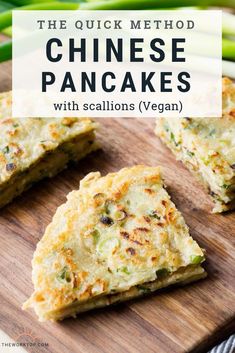 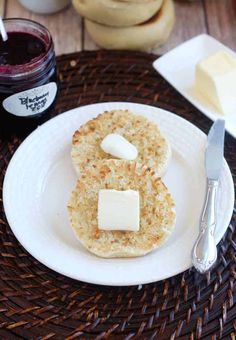 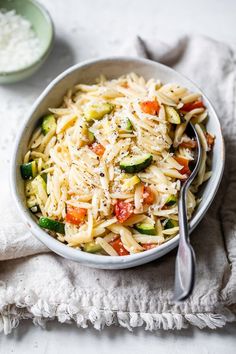 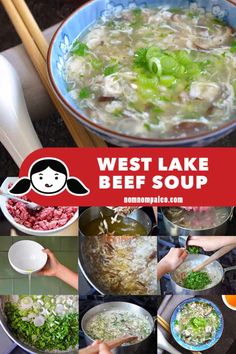 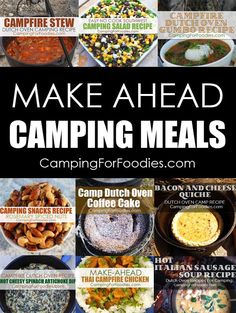