This year, we didn’t go all out with Thanksgiving dinner and it was a small, simple affair. We hosted S’ mom so it was three adults and a three year old. While we all love turkey, I didn’t want to go through the ordeal of buying a big bird and having a tonne of leftovers. Cue in the easy carve turkey breast from President’s Choice.

I actually bought this after Easter (on sale!) and it’s been hanging out in our stand up freezer. It was smaller than I thought (think of a small ham) but once baked in the oven, enough for everyone plus a piece for leftovers. It was quite moist, came pre-stuffed, was easy-peasy and tasty! I highly recommend this for a smaller crowd and will buy this again.

The gravy was St. Hubert from a can. No scratch gravy as there were no drippings from the turkey roast. I did sauté some mushrooms in a pan with a little butter, some olive oil, sea salt and minced garlic.

The potatoes, I took inspiration from the recipe I linked last week but even then, I did my own spin. I steamed the potatoes in the microwave for 5 minutes then tossed the cut potatoes in olive oil in a roasting pan and added fresh rosemary, and sea salt. That baked with the turkey for 45 mins at 350 degrees F.

The asparagus, I also roasted. After rinsing and taking off the woody end, I lightly tossed in olive oil, added some lemon juice and sprinkled a little sea salt. We usually cook this on the barbecue but didn’t want to turn that on so it went in the oven with everything else for about 15-20 mins.

We finished off dinner with a beautiful Pumpkin pie from Frootogo Orchards.

If you noticed I didn’t include black pepper, it’s because I ran out! I know sacrilege. But, this goes to show that you can still cook without a spice, one that I use daily. This was a low fuss, simple dinner but still great for entertaining. It was an enjoyable Thanksgiving dinner and after all, it’s not the food but the company that counts.

We had a mini getaway to Eagle Crest Family Retrea

First vs last day of school - Grade 3 is done!

In our wedding best.

Got 2 @chefsplate free meals from our friend and t

New front door is in! The doors were a bit delayed

Tucked away off Kerr, tried Jalenah’s, a Filipin

Married 14 years today! I told hubby to buy me the

A little more modern windows but we still have the

Last day of windows getting replaced. This will be

Some spring planting today. Got some pink begonias

Happy birthday to my love today! Made him a dinner

Spring is in the air! While it’s a bit chilly to 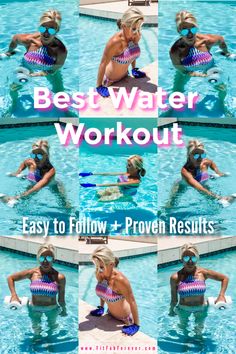 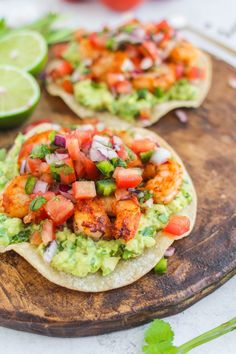 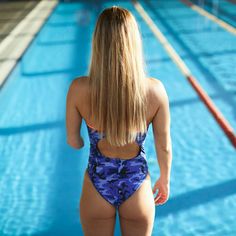 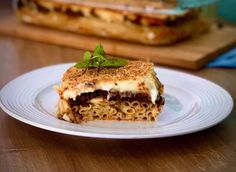 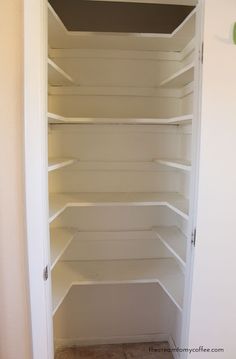 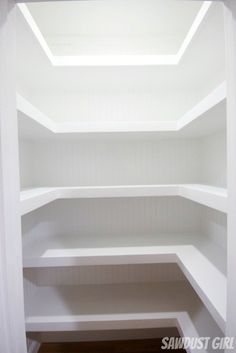