My long-time friend Jenn (tax accountant by day) does an annual break down of the must sees of the fall line-up and has been my go-to source for years. She sends it out by email and this year, I asked her if I could share on this blog as my first guest blogger. Without further adieu, this is Jenn’s recap of 2015 Fall TV (Part 1).

Sorry for the long delay this year. I just couldn’t get myself going this year. On the plus side, I’ve watched a few of the shows already, so can offer further insight. Fortunately, in today’s TV world, you can catch up with everything on demand or online, so I figure you can work it out. I also found it difficult to find previews this year. Entertainment Weekly published its usual issue, but Previously TV is just releasing a brief preview on the day a show first airs (oh, I just noticed that they just posted their Podcast with their preview, I will listen to that in the next few days) and TV Line doesn’t seem to have done anything besides the calendar showing start dates. Maybe with so many shows on so many networks running at all times of the year, TV sites aren’t making as big a deal about the Fall season.

In the interest of getting something out before Blood & Oil gets cancelled (TV Line predicts this will be the first cancellation of the season, I’m not so sure now that I’ve researched more), I’m going to write about the shows that either started last week or are starting this week. Then I’ll try to write something this weekend on the remaining shows.

Entertainment Weekly has picked the following shows as Best Bets:

A thirty minute show with a bunch of big names – Dianne Wiest, James Brolin, Betsy Brandt, Colin Hanks – that focuses on telling different point of view stories from different members of one family (older parents, first time parents, parents of older kids, adult child that won’t move out of the house). I like a lot of those actors, so I gave it a shot. It was not very good. Not terrible, just kind of boring and not very funny.  I found Brolin particularly annoying. However, for a 30 minute show with some big names, I’ll try a few before dropping it entirely.

It’s a sequel to the 2002 movie, which I saw, but don’t really remember. It is set 11 years after the movie ended and follows a Precog that can predict crimes. I heard a review that said, “It’s like they took the most boring aspects of the movie and decided to make a TV show about them.” That was enough to convince me not to even bother with one episode, so I won’t be watching unless I hear dramatically different reviews than that.

This was one of the most hyped shows back when the TV shows first released their Fall TV lineup. I feel it’s fallen off a bit since then, but all the early hype was enough to convince me to take a look. A tattoo covered woman is discovered in Times Square. She has no memory of who she is or how she ended up there. The tattoos are a clue to something… I watched the pilot. I didn’t love it. It was a bit boring and I think I already said last year I was tired of conspiracy shows. I’m not any less tired of it this year. Anyway, someone else in my house liked it more than I did, so I’ll give it another 1-2 eps.

This is the latest from Ryan Murphy (Glee, American Horror Story, Nip / Tuck). For me that means it will likely be really amazing for a little while, then will become too smug and I will hate it so much I wonder why I ever liked it in the first place. It’s set at sorority at a university (Jaime Lee Curtis plays the dean) and it centres on a murder mystery. It’s getting decent buzz, it’s supposed to be pretty funny and I usually like the beginning of Ryan Murphy shows, so I’m in until further notice.

I was a big Muppets fan growing up. I never watched the two new movies, but I have been meaning to. The premise is that Miss Piggy is hosting a late night TV show. Kermit is the executive producer. He and Miss Piggy have broken up and Kermit has a new girlfriend (also a pig). I thought the premiere was really funny and you could probably watch it with your kids. There was some protest from some grumpy no fun moms that the show is too racy for kids. There were probably some racy jokes, but if your 4-8 year old is getting them, then Muppets is not your biggest problem. I think it’s a decent enough concept and has the nostalgia factor. I’m in for the season.

Another TV show based on a movie, this time on the 2011 Bradley Cooper film. Cooper will occasionally appear in the TV show and also serves as the executive producer. I liked the movie and I liked the pilot for the TV show. I acknowledge the premise is a bit silly – a guy (Jake McDorman, who I know best from my guilty pleasure TV show Greek) takes a drug called NZT-48 which dramatically increases his IQ allows him to remember everything he has ever read, heard, or seen. It also seems to inexplicably give him some increased physical prowess. I found the pilot to be light and fun and I liked it. I can see how it could easily get tiresome, so I’ll give it a quick hook if it doesn’t stay fun, but for now, I’ll keep watching.

This is a 30 minute show that I thought would be a disaster based on the premise – John Stamos is a single dude who suddenly finds out he has a son and a grandkid. However, it’s getting good buzz       and it’s only 30 minutes, so I’m in for the year.

Coming in as another show that I didn’t think had the best premise is The Grinder, which airs right after Grandfathered. Rob Lowe plays a guy who has been playing a lawyer on a TV show for eight years. He decides to move back home and wants a job as a real lawyer in his dad’s law firm. His brother, Fred Savage, has been slogging it out as a real lawyer and can never escape his brother’s shadow. It’s considered one of the best new shows of the year and is only 30 minutes? Sign me up for the year!

Morris Chestnut stars as a private pathologist who works a fair bit with law enforcement agencies. Morris Chestnut is a pretty hot dude, but reviews say the show is boring and no good, so I’m not bothering.

Yet another hospital based medical drama, this one in Los Angeles. Apparently it is based on a documentary. I haven’t heard much about this show in a long time, so I’m guessing it’s not very good. However, the ER in the show is run by Marcia Gay Harden and I really like her, so it’s earned a three episode try out.

Did you watch Heroes when it was on earlier? If yes, then you are probably interested in this. If no, give it a pass. I watched the first season of Heroes and then got out as quickly as I could in the second season, so I will not be watching this.

Ken Jeong (a stand-up comedian who actually used to be a doctor) is creating, writing and producing this show about a doctor and his family. I have always found him super annoying. He’s probably a super smart funny guy, he just tries way too hard. The show is not getting great reviews, so I will not be watching, but I won’t hold it against you if you want to.

A prime time soap focusing on a couple that moves to North Dakota in the midst of a big oil boom. Sounds like it could be good if it was fun and ridiculous, but rumor is that it is not soapy enough. Don Johnson plays an oil tycoon. It also features Scott Michael Foster, who I liked even more than I liked Jake McDorman on Greek, however, he alone is not enough to convince me to watch. Although actually Chace Crawford (Gossip Girl) is also in it and him and Foster combined might be enough. Let me think about it. I’ll get back to you.

This is a show about a group of recruits at the FBI academy, one of whom may be a terrorist. The show will flash back to why they all joined the FBI and flash forward to the terrorist attack. I’m way more fascinated by the FBI than I probably should be and it’s getting good reviews. That’s enough for me to sign up for the year. I acknowledge that I just stated I was tired of conspiracy shows and I’m sure this will feature some of that, but FBI trumps conspiracy, that’s just the way it is.

See you next week for previews of Crazy Ex-Girlfriend, Truth be Told, Supergirl, Wicked City and more. If I’m truly organized, I’ll talk about returning shows as well.

More attempts of a more serious post. And I’m do

Thanks @joyceofcooking for teaching me how to make

I am 1 in 4. Thinking of all who have experienced

All smiles for first skating lesson.

Getting doggie snuggles wherever he can.

This kid can catch anything.

Someone really loved the petting Zoo. I think a ne

Day out with my boys.

We had a mini getaway to Eagle Crest Family Retrea

First vs last day of school - Grade 3 is done!

In our wedding best. 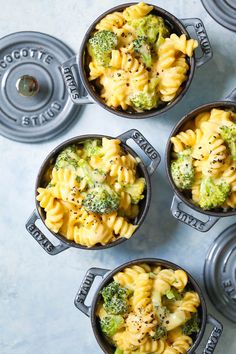 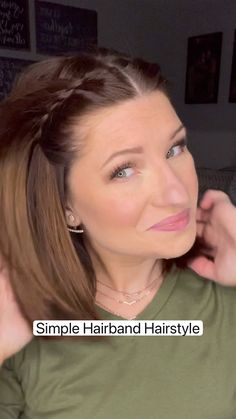 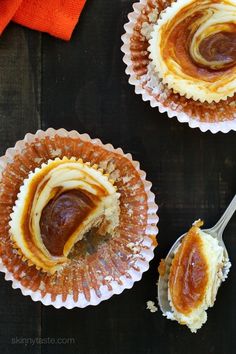 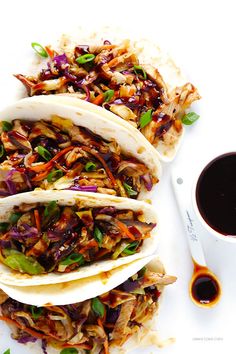 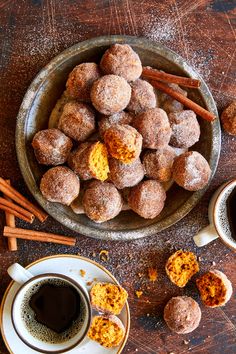