“Be kind, for everyone you meet is fighting a hard battle”. – Plato

I have seen variations of this quote and it has been misattributed to Ian Maclaren and could possibly be a quote by Philo of Alexandria (but I will attribute it to Plato).  Regardless of the source, I think it is a fitting quote for Bell Let’s Talk Day.

For those not familiar with this campaign, this has been going on in Canada for a few years and its goal is to end the stigma of mental illness. By tweeting #BellLetsTalk or sharing a post on Facebook, Bell will donate to mental health initiatives.

Talking about mental health has been taboo and I’m glad that Bell has stepped up to help address this issue that affects so many people. I am  lucky not to have suffered personally from depression (or other serious mental illnesses) but I attribute this to the support I’ve received in the past from therapy and a strong network of family and friends. For those that don’t know me, I appear to be a cheerful, mostly positive person but there have been battles I’ve had to overcome and continue to face. There will be a day when I share that story but today is not that day.

You never do know someone’s whole story unless they tell it to you so remember to be kind and to throw out another quote that I live by: “Be kind whenever possible. It is always possible.” – Dalai Lama XIV

Anyone trying to eat healthier? After an eat my fe

Wishing everyone a prosperous and healthy year of

Tried a new place for lunch nearby - CheeZaatar. I

February is looking to be a great month! Updated m

This morning’s virtual learning set up. By the a

Merry Christmas everyone! Hope Santa came and was

Trying a different way to open this messy sucker u

Checking out the Stream of Dreams while waiting fo

Got to try #degreealuminumfree deodorant. It’s b

Today is World Prematurity Day and we are so lucky 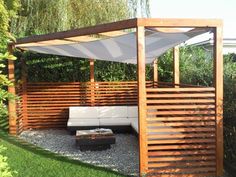 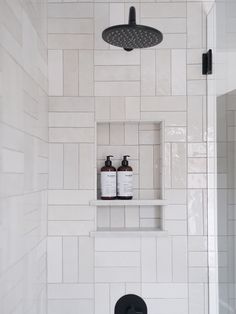 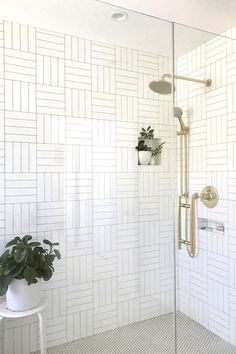 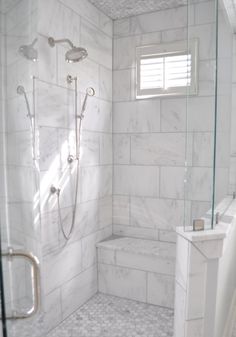 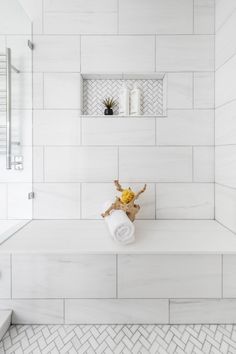 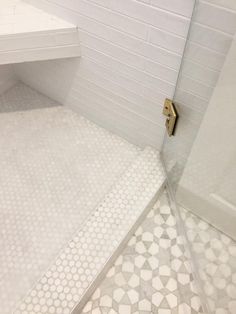