Last weekend, my husband S and I celebrated my birthday with dinner out. Let me preface this and say we are sad, sad people and rarely go out on date nights, let alone, DINNER. Since I am the Foodie in the relationship and the fact it was MY birthday, I got to choose where to go.

Trusty Google, Chowhound, Yelp and Zomato all led me to one choice – Bar Raval. This restaurant which opened in February 2015 is the brain child of Chef Grant van Gameren (of Bar Isabel and Black Hoof fame). It is a Tapas bar, designed in a Gaudi-esque wood fashion and primarily standing room only. They do have seating on their patio (outside and covered) as well as have a few bar stools in the main bar. As I knew we would be there for a while, I wanted a seat and we got there early, just shortly after 5 on a Saturday night. Unfortunately, all stools were taken in the bar so we ended up with a table on their covered patio, where the raw bar is stationed.

After taking some time with the menus (too many options), we decided on our first round of drinks and a few plates of tapas. I sipped my Gothic Quarter (Tanqueray gin, Kaffir lime, sugar and creole) and S had the Electric Sunset (Leyenda Mezcal, Espolon Blanco “Phone Zone” mix, Blue Chartrueuse, lime) when our Mussels a la Venegreta and a crudo princess Gaspe scallop (special of the day) arrived. Sweet and chilled, the mussels were a great start but I wish I ordered more of the Gaspe scallops. I could have eaten a dozen. Next up was the tomato bread. It was simple but satisfying, as the olive oil dripped down my hand. We could taste the freshness of the crushed tomatoes. Last of this first order was the Deep fried Italian shrimp (special of the day). Spiced with paprika, our waitress recommended we eat them whole/unshelled and we did – first time eating shrimp like that and was deliciously crunchy.

Then it was time to order some more drinks and food. I had the Rosé Cava, sweet and refreshing and S had a Pilsner. Our next dish out was the house-made chorizo. S really enjoyed this dish. I liked it enough for chorizo but it was not my favourite. Adequate but was not a standout. Following that, we had the Serrano jamon and the Manchego cheese. Growing up eating prosciutto, I’ve always had a fondness for cured ham and Serrano has now come out on top in my books (Sorry Parma). The cheese was a perfect room temperature and not too salty – a great pairing with the jamon.

One of my favourites of the evening was the Fois gras, cherry and PX sherry vinegar on toasted bread. The fois gras was rich and over the top, as it should be. Teamed with the sweetness of the cherry compote, it was well balanced. But rich. I was starting to feel stuffed at this point and there was more.

To finish the trifecta of the specials of the day, we had the steamed mixed clams – Manila and New Zealand cockles. This was my second favourite dish of the night and definitely a highlight. Beautifully sweet, with a bit of the briny sea water flavor in the broth.

At this point, we ordered dessert as we forgot about the last dish that was still to come – the Skate wing and mushrooms – pan fried meaty white fish, mushrooms, fresh corn in a rich butter sauce. The fish was less sweet than compared with lobster but tender and delicious. My third favourite of the night but at point, I felt close to exploding.

We finished the night with the Basque cheesecake as we saw many other patrons order the same. I could only muster two bites but did enjoy the creaminess of the cake. I’ve always been more of savoury girl than sweet so I didn’t feel too bad that I didn’t have more of the dessert, however good it was.

Would we go back? Absolutely. We didn’t get to try the quintessential pintxos or Bar Raval’s canned specialties from Spain so those are on our list for next time. I only wish we lived closer and could stop by for a glass of Cava and a quick bite as we saw some others do that night. I highly recommend Bar Raval for a night out, be it for something special like date night, meeting up with friends or just a quick stop, like it’s done in San Sebastián, Seville or Madrid. 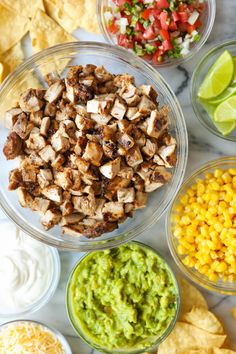 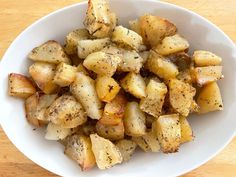 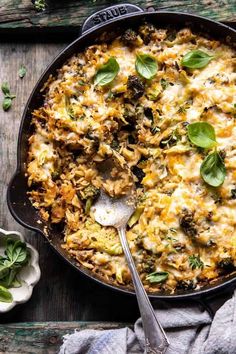 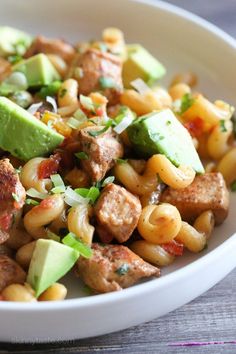 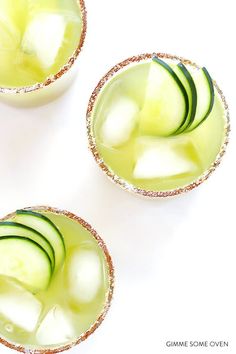 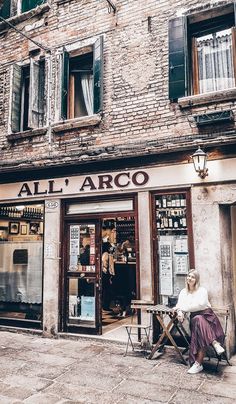